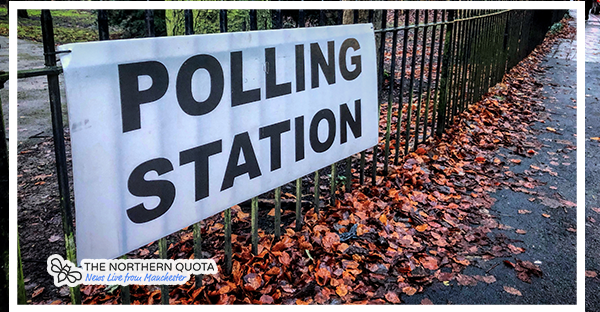 The closest election in recent history is finally underway and the long wait for the count has begun. The exit poll stations across the country closed and these are the latest figures conducted by BBC, ITV and Sky News:

This result would be its worst ever result since the decade after the party was torn apart in 1929 after its leader split the party by going into a National Government with the Conservatives.

John McDonnell, the shadow chancellor, gives his immediate reaction to the exit polls.

He said: “Appropriate decisions will be taken about Corbyn’s future when full results in

“If this exit poll is correct, the result will be “extremely disappointing” for the party overall.”

Labour activist are currently not very talkative at the moment on the back of those shocking #Exitpoll results that show a massive @Conservatives victory. #Salford #Eccles #Worsley #GeneralElection2019

Party leads are cautious in reading too much into the polls at this point.

He tells Sky News, adding it would represent a very large majority if the exit poll proved accurate.

He warned: “maths is maths.”

Home Secretary Priti Patel said the Government will move quickly to “get Brexit done” if it wins a majority.

She said: “You know, we’ve had gridlock in Parliament, we want to get Brexit done, we have heard the prime minister say this.

“Get it done before Christmas, introduce the legislation and get that moving in parliament.”

The Northern Quota team is keeping tabs on today’s election results with a live blog.