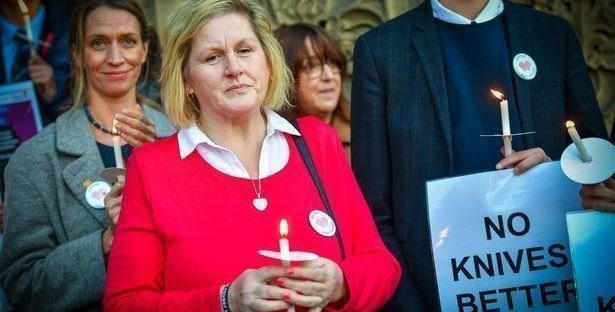 Staying safe after dark in Manchester

Today we are launching a campaign to spread awareness on staying safe after dark In manchester. Safety After Dark in Manchester is a campaign to raise awareness around crime and assault in the city of Manchester, hoping to keep you safe while alone in the dark or on a night out with friends.

This campaign is for people like us, our friends and relatives, shining a wider perspective on planning ahead when travelling and enjoying the city of Manchester. Being aware and encouraging other people to look at alternatives on getting home safe preventing being harassed, hurt or even assaulted while alone.

During the winter months, days will become shorter and the darkness can hide what’s lurking around the corner, which can be difficult to see when distracted. Simple things like knowing a nearby place to seek assistance keep you safe from falling into a situation that can scar you and people you know for life.

The Greater Manchester Police (GMP) has reported 1,312 rapes or attempted rapes this year so far as well as 1,595 hate crimes as of summer 2019. These crimes can easily be carried out with the threat of a knife, gun or even a gang.

After the death of 17 yearold Yoseff Makki earlier this year, his mother was devastated and shone some light on why crime in a city like Manchester should stop.

She said: “Youseff had big dreams. Those dreams have been crushed.”

Not only did Youseff’s death take away all the opportunities he had instore for his future, it destroyed the lives of his friends and family, especially his mother.

“My boy, who I have protected for 17 years and watched him grow into a loving, beautiful and intelligent young man was never going to walk into my room again.”

By reaching out to as man people as possible in Manchester City, we can raise awareness among many people, especially the student community. Manchester is full of life and culture which draws attention of many students. Keeping them safe is a must.

There is nothing worst than laying in a street alone with no one to help, near no place of refuge or warmth, knowing you won’t be able to wake up tomorrow. This thought runs in the minds of us too when thinking about our loved ones.

To stop you, your friends or your family from being a victim of an attack, please help us start a great campaign by following and sharing our Facebook and Twitter as well as signing the petition to show how many regular people like us are wanting to stop crime in the city.

Together, we can be #citysafe.