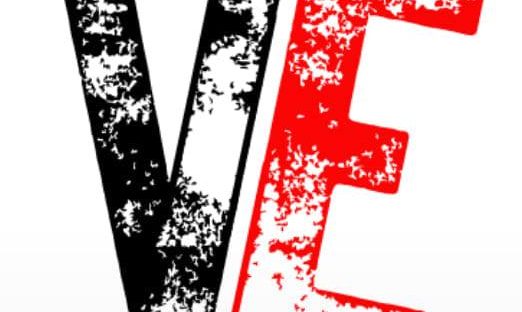 Protesters make a stand against vivisection outside the University of Manchester

Members of Vivisection Exposed from around the UK marched and protested at universities across the UK to defend thousands of animals kept for animal testing.

The group met in Piccadilly Gardens in drizzling rain on marched down to the University of Manchester’s Stopford Building and handed out leaflets and placards to passersby.

Jan Alton,  organiser of the Manchester protest, said: “The building was protested today by activists who cared enough about these vulnerable animals to give up their time and stand together in the drizzling rain to speak up for the 93,000 plus animals who are exploited and killed every year at Manchester University for science.”

The organisation is fighting “to bring vivisection back to the forefront of animal rights, where it once was, and to bring evidence of vivisection to the general public – to let them know this practice still goes on, and so they can’t forget about it”,

Menna Morgan, 22, a member of Vivisection Exposed stated “It’s important that we hold accountable the institutions on our doorsteps. That is what we can access ourselves, that’s where our voices can be heard, so I think here is where we will make the greatest difference.

“Maybe over 93,000 animals will be experimented on for scientific reasons in this building here, and I cannot seem to find a reason within that.”

Morgan, a former student at  the university, said she was “clueless” that such experiments were being carried out.

“It’s scary that they don’t hide it and that we still don’t know about it when we’re here, ” she said.

“We should have a right to know and to protest against it, especially when the animals themselves don’t have their own voice.”

The movement has more than 2,000 followers on social media and has named their primary goal to “making the public aware of all UK universities that perform vivisection, as well as charities such as Cancer Research UK, British Heart Foundation, Alzheimers UK and other smaller “charities” that have escaped most of the campaigning.”