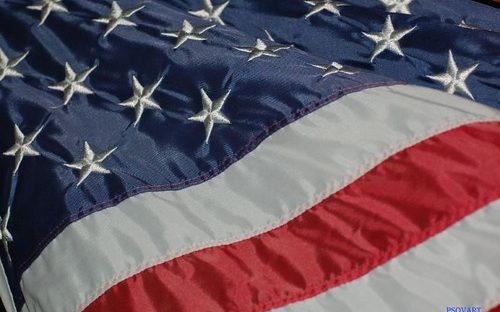 How the US election result could affect the UK

From our side of the Atlantic, it’s easy to see the Presidential election as little more than a chain of Twitter trends. But behind the intangibility of the hashtags, Tweet-shouting and bot armies are some real-world implications for the UK’s future.

The next man to be sworn into the Oval Office will have a huge say in the UK’s future as a trading power. Helping to hash out an agreement that will effect the $60 billion of goods the UK exports to the US – its largest trading partner after the EU – and the $70 billion of goods imported from the US to the UK, as of 2019.

This isn’t helped by the fact that the two candidates’ governing plans and political outlooks are in stark contrast.

Donald Trump, the incumbent president famed for his love of deal-making, has long supported Brexit. He has promised Boris Johnson a smooth US-UK trade agreement, to be negotiated next January when the UK leaves the EU single market.

Joe Biden, a long supporter of multilateral trade agreements, democratic process and international co-operation, isn’t quite as on board. Back in 2016, Biden told an audience in Ireland that he had ‘hoped for a different outcome’ regarding the referendum, going on to describe the result as a product of demagoguery.

This is of great worry for No.10, as the US election polls continue to yawn wider in favour of Biden, who, should he be elected, will have a laundry list of post-Trump domestic issues to resolve before turning his attention to a UK trade agreement.

Biden would also be more likely to focus on rebuilding relations between the US and the EU which Trump has neglected during his presidency, re-joining international pacts like the Paris Climate Agreement, for example.

An issue that both prospective presidents are agreed on, however, is the threat the Johnson government’s internal market bill poses to the integrity of the Good Friday Agreement – which stops a hard trade border arising between Ireland and Northern Ireland.

Biden, five-eigths Irish and raised by an Irish-Catholic family, has said any US-UK trade agreement would be contingent on the Good Friday Agreement retaining its integrity, saying that it shouldn’t be allowed to become a ‘casualty of Brexit’.

This echoes the sentiment of Nancy Pelosi, speaker of the US house of representatives, who said that congress would reject a trade deal with the UK should it fail to stick to the terms of the Brexit withdrawal agreement.

Trump’s envoy to Northern Ireland has also expressed concerns of an ‘accidental hard border’ in Ireland as a result of the internal market bill, so regardless of the election result, Johnson will encounter speed bumps if the bill is passed.

For now bill is still under scrutiny in the house of Lords, but whether it passes or not, the damage it has done to the UK international reputation could linger, and that diminished trust could carry through to US-UK trade talks.

The importance of this trade deal is intensified not only by Brexit but the pandemic – as the UK aims to sift through the economic debris left behind by COVID-19, it’ll need all the friends it can get.