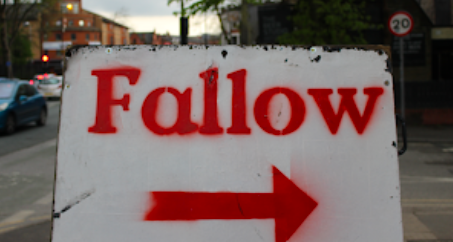 In light of the Change 4 Cheadle Youth campaign going live earlier this year. We seeked to find a similar story in which we could be inspired by the success.

Fallowfield is a suburb of Manchester, England, close to the city centre. It has a population of over 15,000 and is an extremely popular area for students to reside during their studies in the city.

However, Fallowfield has been known to be a crime hot-spot amongst young people over the years, with nearly or over 200 crimes being reported each month.

We spoke to Jamie Martin, who has been a trained youth worker in Fallowfield for over seven years, to gain an insight into the progress of youth centres in areas that are experiencing high numbers of crime and anti-behaviour.

Martin now works at the Ladybarn Community Hub, close to Platt Fields Park. The centre recently re-opened in a new location after being closed down due to funding issues last year.

Listen to the interview below in which Martin discusses the impact the centre had on the local community, the struggles they faced getting the centre back up and running, and the reason why this generation, in his opinion, is getting increasingly harder to help.