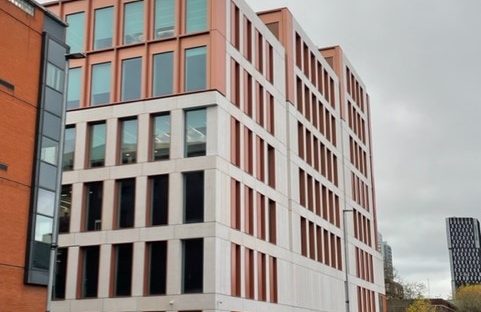 The Qatar World Cup is set to kick off on 20 November. The competition has been enveloped by corruption allegations and concerns about human rights laws in the host country since Sepp Blatter announced that the World Cup would take place in Qatar. This week MMU Sport Journalism students unanimously decided that they WILL be following the competition: here are their views:

Patrick went so far as to list his objections:

again, not one to make a difference but it is at least showing the right view so at least they clearly care.

One way or another, the World Cup will be the topic on everybody’s lips for the next month, and Sports Journalism students are focusing on following their teams.

With a wide range of opinions and positions considered, it’s clear that the Qatar World Cup is just the latest sporting event to generate controversy – and that the Sports Journalists of the future need to well versed in the stories!