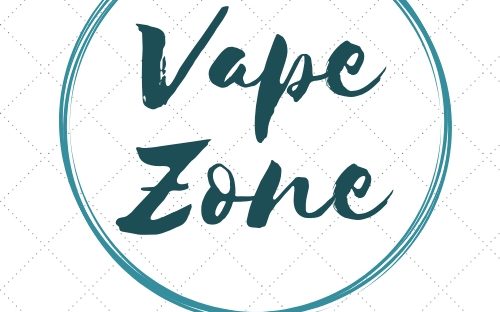 Turn on the vaping mode!

The clouds so big and so dense, were passing through the air like a waltz between life and the edge of the abyss. As she stood still and curious, she wouldn’t never imagine how she could trade that sweet poison for something called “healthier”. The difference was enormous, the smokes of a burning cigarette, turning into some vaping clouds that would’t ignite any tobacco but just some flavour.

Why should she made this change? There were so many questions unanswered and more important she didn’t want any answers to some of them. She would have found herself feeling so free that she wouldn’t imagine. If someone would have asked her if she would’ve considered this change a year ago, she would definitely laughed in their face, yet still she was a new person now. But I am getting ahead of myself.

NHS stated that: “An estimated 2.9 million adults in Great Britain currently use e-cigarettes and of these, 1.5 million people have completely stopped smoking cigarettes.” These figures shows how Britain embraced this change and we can observe how fast this new lifestyle is implemented into people’s life. Vaping represents a meaning to an end and in our case, there is a transition from smoking tobacco cigarettes to vaping resulting of an outcome to become a non smoker after all.

Quitting smoking is a difficult process and most of all not a lot experience a smooth passage through withdrawal. Smokefree.gov stated that “Withdrawal feelings usually are the strongest in the first week after quitting. Many people don’t like how withdrawal feels. So some people start smoking again to feel better.”

Vaping is not only a way to quit smoking cigarettes, yet a way to stop smoking at all through a kinder transition. In this matter starting smoking cigarettes again will not become a fear in this process as you substituted smoking with vaping.

I became a smoker when I was 13 years old and the reasons are endless when it comes to thinking about it. Everyone was smoking, it was a “must” than a trend. I remember the first time I put a cigarette in my mouth and the horrible taste just blew me over, it was like I was eating soot. I believe that a large part of the smokers agree with me and Anda Baghiu is one of them. She started smoking at 14 years old and at 26 years old she decided to make a change by turning off the cigarettes and turn on the vaping as a “more healthier” solution. She is taking us through her journey in the video below.

Struggling with an addiction is always difficult, however there are so many ways to find support. First step is to discover where is your local stop smoking service, a tool that NHS is using to help people quit smoking in a smooth and balanced way.