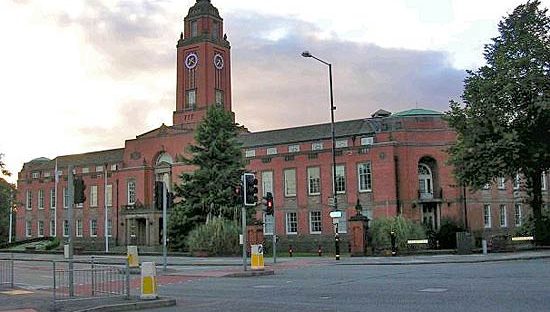 Domestic abuse services across Greater Manchester say they need long-term support as rates of domestic violence surge during the pandemic.

The government reopened an emergency funding prospectus for domestic violence services and charities across the country last month.

Twenty-five local domestic abuse charities, including Salford Women’s Aid, received a share of a £1m boost from a £10m emergency fund directed at domestic abuse victims and their families.

At a full council meeting earlier this month, Trafford council welcomed the new bill and vowed to team up with Greater Manchester authorities to support victims and rehabilitate offenders.

Trafford Domestic Abuse Services (TDAS) has received financial support from various sources since the start of the pandemic. The funds have enabled the charity to provide resources and staff and fund the opening of a new six-bed refuge in July.

The charity has had to push one of its October deadlines back to January and the uncertain structure of financial aid is preventing it from planning for the support they will need to provide in the coming months.

Ms Fisher said: “There is no longer-term commitment and that’s what we’ve got to be seeing.

“We need the government to commit and support local charities so that we can still deliver at the level that we’re delivering.”

October is National Domestic Violence month and Ms Fisher emphasised that everyone can play a part in raising awareness about this issue.

She said: “It’s always useful to share posts that domestic violence charities in your area are advertising, keeping the awareness that there are services available.

“At the beginning, a lot of people were worried that they couldn’t access services, but they are running and they are available. We haven’t closed down.”

A new Domestic Abuse Bill currently making its way through Parliament would require councils in England to provide safe accommodation to victims and their children from April 2021.

Anyone experiencing domestic violence or who is at risk of abuse should call the 24-hour National Domestic Abuse Helpline or find a local charity near you.

Help is also on hand from OK Rehab an organisation which offers guidance and support for people experiencing problems with substance misuse and co-occurring mental health problems.