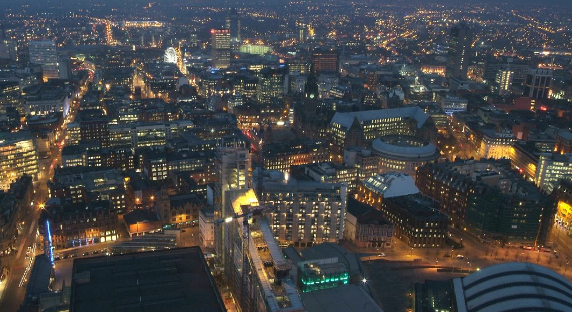 Details of the national parade, which takes place in Manchester before London, honouring our Team GB and Paralympic GB heroes can now be confirmed.

The parade is to take place on Monday, 17 October, beginning outside the Museum of Science and Industry. The parade will then enter the Liverpool Road junction of Deansgate at 16:30 before completing a route through the city centre, ending in Albert Square.

The parade will be followed by an event for the athletes in Albert Square from 17:30.