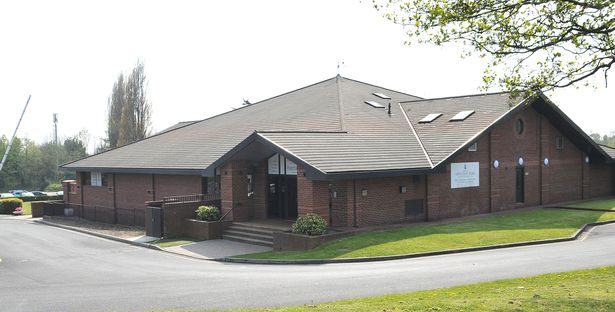 Swinton Park golf club members and investors want to take the club back into ownership after plans for a housing development on the course fell through.

Members of the club have been campaigning to save it since April last year.

Members who have been shareholders of the club in 2017 were promised it would not be sold to investors for at least five years.

A £30m bid was put in by housing group Bellway, but when the company did not receive planning permission decided to pull out.

Now a consortium of members and investors want to take back in the club with a £10m bid.

Dave Marsh, chair of the Save Swinton Park campaign, said “ The council, especially Salford mayor Paul Dennett and Rebecca Long-Bailey, have been really supportive of the group’s campaign throughout and have now deemed the club as viable.”

He added that it had been “a horrendous time for the Swinton community, but the good news is that the council has now secured the park as recreational grounds until 2035”.

“Were feeling positive about the meeting and hope this means that shareholders and members can buy the club back as opposed to the current owners shutting it down,” Dave said.

Swinton Park has now been added to the list of protected green spaces in urban areas.

However, the owners  are reluctant to keep it open with the current climate as they feel it is no longer profitable.

Dave said: “The club has stood for 94 years and it would be devastation for the local community if we were to see it go.”

The members’ group and current owners will are to have a meeting with the council tomorrow (Friday) October to discuss their bid to buy back the back club.