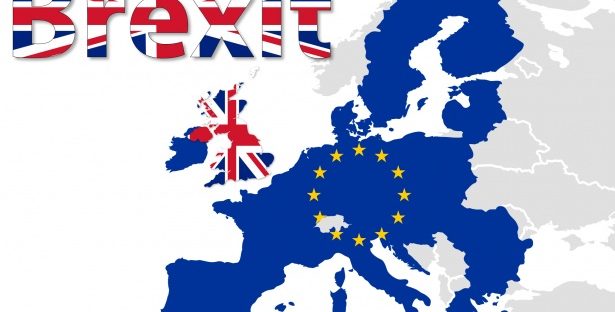 In June of 2016 there would be a debate on the UK’s constant membership within the European Union (EU). This ended with the extremely close public vote to leave the EU and at that point the consequences of the decision to leave were uncertain. The UK is now in the final stretch of Brexit with the UK set to leave by March 2019.

The government have confirmed on their website EU students applying to study in the UK at university are still eligible for the loans and grants as native students. They also stated EU nationals will remain eligible to apply for Research Council PhD Studentships at UK institutions. However, past 2019 it remains to be seen to what the situation will be for students from the EU who want to study in the UK in the academic year of 2020/21.

For students who are native to the UK it is currently uncertain for what the future has in store for them. I spoke to students who have gone to Europe to study for the entirety of their degree and how Brexit will impact their studies.

Ashley Lam, a student at the University of Nicosia in Cyprus said: “I’m doing a six-year course and so far to my knowledge there’s not much of an impact. Apart from the £7 visa entry visa to the EU.”

When asked if it would deter people from studying in Europe he responded: “Potentially. But if you want something that badly you’ll go for it.”

Michael Torpey, a student at the University of Groningen in the Netherlands said: “I’ve been there for two years now studying international and European law. Brexit will affect my studying in regards to fees going up.

“However, it really depends on how the negations go. If we manage to negotiate a deal, maybe to stay within the EEA (European Economic Era) then I’ll be able to have cheap fees.

“I fund my fees myself although I do get some money from the Dutch government. I don’t get any from the English government. I would still like Brexit to happen, I’m very pro UK leaving the European Union and the single Market.”

It is likely that UK students will face higher fees in many European countries as they will no longer be eligible for domestic rates. However, it is still uncertain what exactly will happen until the day we officially leave the EU in March of this year.