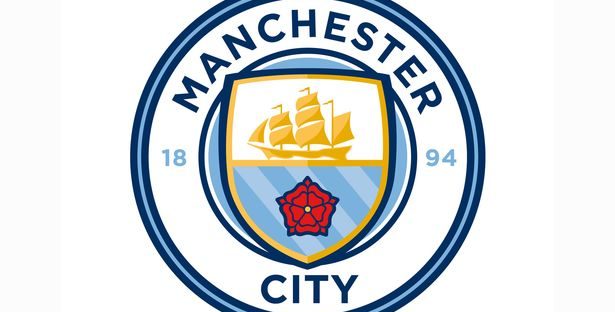 City, who made it to the semi-finals of last seasons competition before being knocked out by champions Lyon, will begin their second campaign in the Champions League tonight.

After a perfect start to their league campaign, with wins over Yeovil Town and Arsenal, City will want to continue their superb form in tonight’s game.

Manager Nick Cushing will be looking to emulate last season’s success in the Champions League and perhaps make it one step further this time round. Cushing may feature forwards Claire Emslie and Pauline Bremer who joined City over the summer.

City’s opponents St. Polten, who will host the first leg, have won the Austrian league on three consecutive occasions and are unbeaten so far this season.

St. Polten have experience of playing in the Champions League and managed to reach the last 16 of the competition back in 2016.

Captain Steph Houghton will walk her City side out onto the pitch of the NV Arena, St. Polten tonight as City embark on another Champions League campaign.