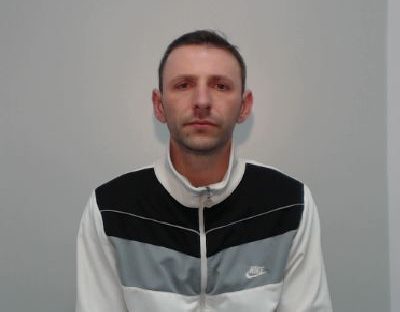 A rapist who posed as a taxi driver in Hindley was jailed for 11 yearsat Bolton Crown Court on Friday.

Marius Dolhascanu was found guilty of raping a 30-year-old woman who had been on a night out with a friend in Hindley last May.

The woman got into Dolhascanu’s BMW vehicle and asked him took her home thinking he was a taxi driver.

However, the 31 year old did not take the woman home but instead took her to an address where he raped her.

After subjecting her to the terrifying ordeal, he dropped his victim off on Broadway where she was able to get home safely and confide in her partner about what happened.

It was not the first time Dolhascanu had posed as a taxi driver. He had previously been seen on CCTV posing as a driver on Market Street and giving a man a lift in exchange for £10.

Dolhascanu was sentenced to 11 years and six months in prison on 5 January.

Detective Sergeant Stuart Woodhead said: “Marius Dolhascanu is a predator who prowled Market Street in Hindley posing as a taxi driver before seizing his opportunity and subjecting an unsuspecting woman to a horrible ordeal.

“The bravery she showed in supporting the investigation and giving evidence is nothing short of outstanding and ultimately it has meant that a dangerous man is now off the streets.”