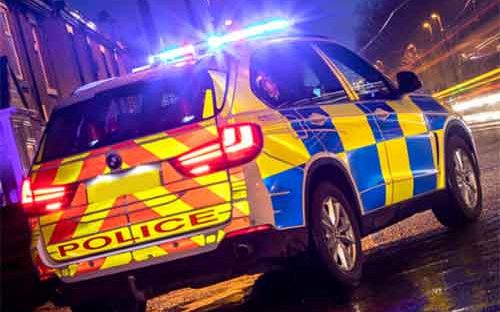 Police officers were seen on Thursday evening at a residential street in Moston, taping off Edale Avenue.

Specialist investigators and crime scene investigators were in attendance at the scene at about 8pm where it appeared police were examining a black Vauxhall vehicle within the cordon.

Police were called around 5.30 pm after a “disturbance” and on arrival, officers found a woman with an injured leg who was taken to the hospital.

According to GMP spokesperson: “Police were called around at 5.30 pm on Thursday, 10 March to a report of an ongoing disturbance on Edale Avenue, Manchester.

“Officers attended and located a woman with an injury to her leg. She was taken to the hospital but has now been discharged with minor injuries.

A 44-year-old man was arrested on suspicion of assault.