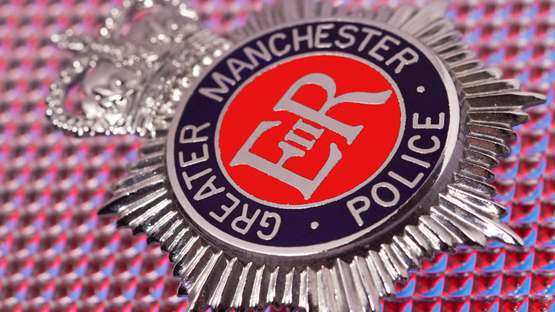 More than 400 drink and drug drivers were arrested between 1 December 2015 and 1 January 2016, according to Greater Manchester Police.

The number of people arrested for driving whilst under the influence of drugs almost doubled, something which officers attribute to the introduction of new legislation and roadside drug testing kits that enable officers to check for cannabis and cocaine using a swab of saliva.

Of the 404 people arrested, 142 tested positive following a collision.

Inspector Susan Redfern from the Road Policing Unit said: “It’s disappointing that in this day and age there are so many people putting lives at risk by choosing to drive with drugs or alcohol in their system.

“Each of those 404 people arrested made a very poor decision to drive under the influence and that decision has potentially cost them their licence, career and self-respect. I’m only glad we caught them before it cost them their life or, worse still, somebody else’s.

“Although our Christmas operation has finished, rest assured that catching drink and drug drivers remains a priority for us and officers will continue to test motorists that they suspect are causing danger on our roads.

“If you are going out where there may be temptation to drink, then please do the right thing and leave the car at home and arrange alternative transport, or stick to none for the road.”

To report a drink or drug driver contact Greater Manchester Police on 101 or 999 in an emergency. Alternatively call Crimestoppers anonymously on 0800 555 111.