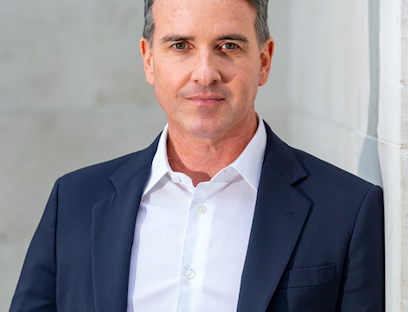 Her recent comments  that “the Prime Minister tells the truth” came as Boris Johnson came under fire in Parliament for the lockdown party scandal that is currently dominating headlines.

Born in Altrincham, Sacha Lord was highly critical of both the PM and the culture secretary.

He said: “Boris Johnson should resign but slowly following him has to be Nadine Dorries. I tried to make contact with her, as have colleagues, and she is not communicating.

“She doesn’t get culture, she does not get it. I think it’s embarrassing.”

Mr Lord was also critical of Police Commissioner Dame Cressida Dick for her role in the ‘partygate’ scandal claiming that she has “big faults” and that she and Boris Johnson are “implicit in this together”.