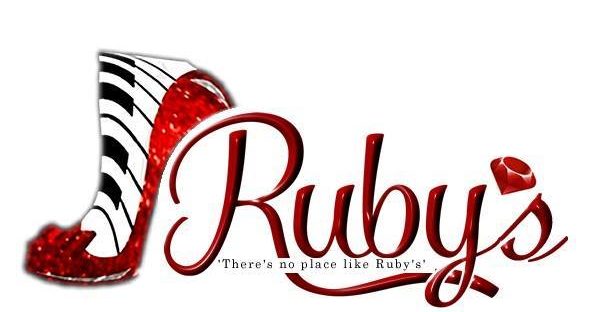 A new restaurant on the former Delicatezze site has just opened. Bringing you all things musical theatre, Ruby’s is the ultimate dining experience, combined with talented musical theatre performers, who are also the waiters and bartenders.

The Canal Street restaurant claims to offer ‘top quality service’, as well as an extensive cocktail menu, from their hand-picked staff. With over 30 combined years of experience in the musical theatre and hospitality industry, the staff will burst out into song at a moment’s notice, from solo’s, to full group numbers.

Delicatezze was well known on Canal Street for their floating beer garden, which was a canal barge attached to the bridge leading to the restaurant.

Ruby’s is Manchester’s only musical theatre restaurant, offering a singing and dining experience. Manchester is well known for its food, with many restaurants in Manchester going viral online for their quirky dishes.

Bock Bière Café recently featured on LadBible, for their roast dinner fondue for two, reaching over a million people. They represent how diverse and innovative Manchester culinary culture can be.

The unique new restaurant is only moments away from the famous Palace Theatre, and are aiming to be the place to go during an afternoon matinee.

The restaurant has a similar business idea to famed Broadway restaurant, Ellen’s Stardust Diner, which has recently become a social media sensation for their impromptu performances from singing waiters.

Jacob Stephenson, a 22-year-old bartender and Canal Street regular said, “If there had been a full refurbishment inside, it would be a different story, but it literally looks like the Italian restaurant that was there previously. Plus, we waited over 15 minutes after we ordered our drinks, and they hadn’t even started to make them, wasn’t even busy!”

Andrew Wallace, a social-media executive from Stoke told NQ, “It’s lovely inside, the food was lovely and the concept is really cool and original, I’d definitely go again”.

We are still yet to see whether the new venue has approached ATG theatres for a partnership, and they haven’t released any deals yet, but it’s still early days for the new singing diner.

Many venues in the village that offer food have recently shut down, with Bandit, Mugger and Thief closing abruptly, and the well-loved Italian restaurant Vilaggio closing their doors for the last time mid-October.

Canal Street is well known as the main strip of Manchester’s famed gay village, with iconic bars lining the street, the most notable being G-A-Y. Canal Street has been seen as the centre of gay culture in the north, featuring in several TV series, such as Queer as Folk, and Channel 4’s Cucumber.

The village has recently been criticised for not catering to the needs of the LGBT community, being more about student night outs and hen-parties.

Ruby’s is the newest venue to hit the street, open 7 days a week. You can check them out on their Facebook page.