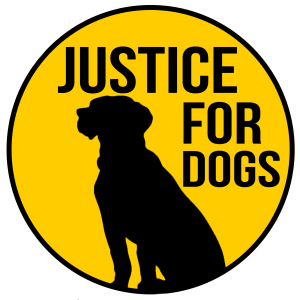 Many dog breeds throughout the UK are often very misunderstood and it seems certain ones are always lugging along a horribly negative stigma.

We uncover the truth about some of the nation’s most common breeds and how they are treated unfairly in our modern day society by a simple, ugly stereotype. The campaign also uncovers statistics about Britain’s ‘dangerous dogs’ and whether we should punish the deed or the individual breed.

There are currently more than four banned breeds in the UK, but many people argue against stereotyping a breed and think any type dog should serve consequences if they attack a human or – just as importantly – another dog.

Dogs caught in attacks don’t receive the justice they deserve; there is no specific set law to sanction owners whose dog has attacked another. Justice for Dogs has set up a petition to change or enforce the current law in a much more efficient way.

The campaign is here in an attempt to bring justice breeds that are ridiculed with stereotypes daily, and to also raise awareness of dog attacks and how victims of them would like to see them handled in the upcoming future.

The Northern Quota are aiming to help bring awareness to dogs in need of a voice, portraying their individual stories to the nation and hoping, of course, to educate dog owners, dog-lovers and the maybe not-so-dog-loving public about the hurdles their four-legged pals are facing.

Keep in touch with our campaign here.