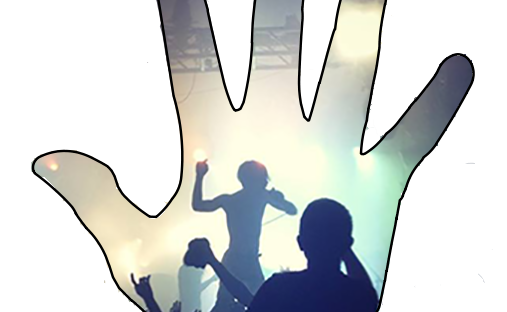 MMU student launches Don’t Touch: a campaign calling for musicians to speak out about sexual assault at gigs

Melissa Svensen, a student at MMU, has today launched the Don’t Touch campaign, calling for musicians to call out the sexual harassment that seems to have become commonplace at gigs.

While gigs should be safespaces, we know that, unfortunately, far too often they’re not; rather the crowds act as a hot bed for unwarranted advances and sexual assault.

Don’t Touch is asking bands to take a stance. With people like Loyle Carner leading the way – kicking out a sexist fan at a recent gig in Norwich – and the likes of Architects and Circa Survive both stopping shows to tackle situations in the crowd, bands are becoming more aware of the issues, and more willing to speak up. Yet Don’t Touch feel that we can still do more.

Sadly, while bands like Architects are speaking up, other bands have been accussed of perpetrating such harassment themselves. Speaking about the importance of getting bands to speak up Melissa said: “With crowds often full of young people looking up to these bands, the disparagement of these actions has to come from them. If bands aren’t speaking out, we will continue to have a problem – and even more so if they themselves are the perpetrators. We need to tackle the idea that this is, in any way, okay.”

Through Don’t Touch Melissa is hoping to encourage even more bands to tackle harmful behaviour at their gigs, and hopefully, together, we can make gigs safer.