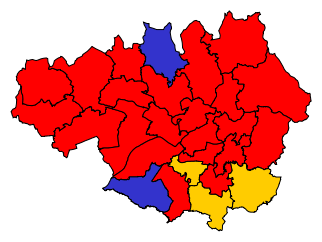 All the candidates for Manchester constituencies in the General Election have been confirmed by the City Council.

Labour currently hold 4 out of the 5 seats (the 5th being vacant due to the death of Sir Gerald Kaufman), and will be confident they can retain all of their seats, given the historic allegiance between Manchester and the Labour Party.

Who has your vote? Who do you want the NQ to interview? Would you like to see more independents and smaller party's given coverage? Let us know in the comments!