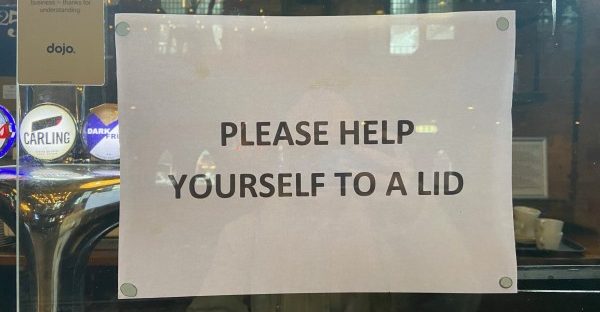 Women students at Manchester Met are joining a demo in town tomorrow to protest against a surge in drink spiking incidents as part of the Girls Night In boycott of bars and clubs.

Reports of drink-spiking in Fallowfield and across the UK have prompted Man Met students to demand increased safety measures for women socialising and for bars and clubs to be held responsible for ensuring a safe night out.

They are joining a Girls’ Night In boycott launched by the University of Manchester Student Union, which also has significant numbers of students living in and around Fallowfield.

The MMU group aims to use what it calls “the general uproar among students from both MMU and UoM to demand that Andy Burnham and the Greater Manchester Combined Authority, as well as club owners, take spiking and sexual assault more seriously”.

We fully support the ‘girls night in movement’ happening on the 27th of October. Considering we are a student radio station we want to protect one another, so please help us do that by signing the link in our bio!! #girlsnightin #utterstandswithyou pic.twitter.com/yFSFdX4j50

The boycott of Manchester’s bars and clubs is planned for 5pm tomorrow (Wednesday 27) with a launch meeting in St Peters’ Square.

The aim is to maximise the impact on takings, as university societies generally hold their socials then. The group also wants bar and club management to be held accountable for the recent spiking and sexual assaults.

News of the campaign has circulated almost entirely on social media, and the MMU group is aware that club owners and managers may not be aware of the reason for the drop in customers.

They are asking students who join the boycott to email the clubs they usually go to demanding safer spaces for their female customers.