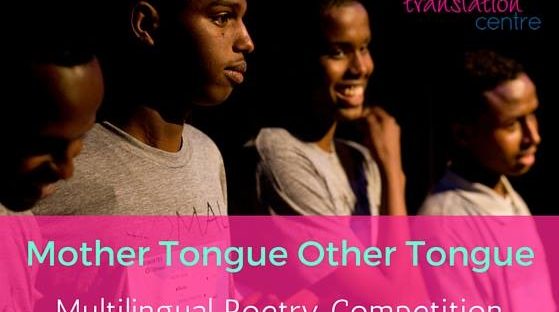 Manchester Metropolitan University has been awarded a Queens Award for its Mother Tongue, Other Tongue poetry project.

The project, which encourages children to write and remember poems in their first language or a language they have learnt in school, attracted 2,029 participants this year. There have been more than 30,000 participants since the project began in 2012.

Robert Nelson, one of the project organisers said “Each participant can submit four pieces of work. It can be something that has already been produced such as a poem or a song, that is special to them, or something they have written themselves. The entries will then be judged by judges who can speak the language that the piece of work is written in.

The project was run by the Manchester Writing School at the Uuniversity and created by former poet laureate Dame Carol Ann Duffy.

The Queen’s Anniversary prize for higher and further education is awarded once every two years by the Queen and is the most prestigious national honour awarded to Universities, colleges and schools in the UK.

Speaking to NQ about the award, Robert said: “We were so unbelievably happy and shocked to have been awarded the queen’s award. We had a lot of strong competition from colleges and universities around the UK.

“To gain recognition for a project that is all about benefiting the children and their learning is phenomenal. It gives the children the chance to express themselves in the most comfortable way possible and we are thrilled to be hosting the project again next year.”

The university will collect the award in a formal ceremony at Buckingham Palace in February.