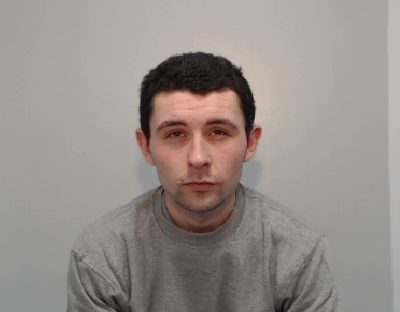 A 24-year-old man who sexually assaulted a woman in her 90s has been jailed for six years.

The elderley woman, who suffers from dementia, was left with an injury to her lower jaw and a bloody mouth after the incident.

Jake Morris, 24, was found guilty of sexual assault and burglary at Bolton Crown court this month.

Detective Andy Partington said: “Morris saw an opportunity to sexually assault one of the most vulnerable people in our society and shamelessly took it.”

Morris broke into a care home in Wigan last January where he stole items and attacked the elderly woman.

Staff at the care home entered the room of the 96 year-old to find the window wide open and the metal arms broken. A television and suitcases seemed to be missing.

Forensic results lead to the arrest of Jake Morris, who admitted breaking into the care home during police interview but denied sexual assault. He later changed his plea during the trial and admitted to the crime.

Detective Partington added: “My only hope from today’s outcome is that the woman and her family can now be at peace that Morris is behind bars. They have shown a tremendous amount of courage in what has been an extremely distressing and trying time, which is truly commendable.”