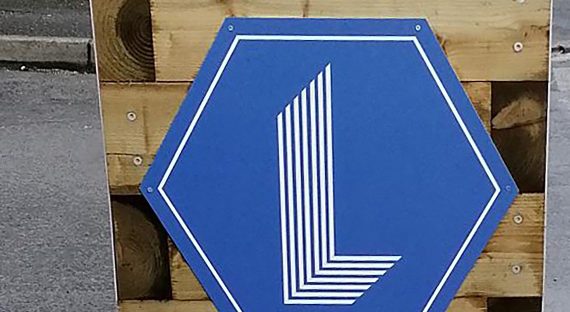 Low traffic scheme in Levenshulme has seen a mixed response – what’s next?

A traffic management scheme designed to get cars off the road and encourage more people to cycle has received a mixed response in a south Manchester neighbourhood.

The Active Neighbourhood Scheme was implemented in Levenshulme earlier this year to help control traffic.

Levenshulme councillor Basat Sheikh said: “Essentially the scheme is designed to promote active travel in the ward, so it’s to promote cycling and walking infrastructure in the city, specifically in the ward.”

It was quite divisive to say the least

Phill, a resident who recently moved to Levenshulme, is in favour of them.

“I think it’s good because we need to change people’s attitudes and get people away from shorter car journeys It’s a step in the right direction for us to be reducing our reliance on cars and fossil fuels,” he said.

However, he is aware of the negative reception the planters have received.

“I saw various pictures on local Facebook groups of people who weren’t happy with them had literally come and tipped them over,” he said.

“It was quite divisive to say the least.”

Phill said Broom Lane has seen a lot of traffic diverted onto it because of the planters.

He said: “A big part of the issue has been residents on Broom Lane understandably complaining that all the traffic has been pushed into their neighbourhood.”

Councillor Sheikh acknowledged the mixed response and said the first phase of the scheme was about trialling filtered neighbourhoods.

He said the focus was on making roads safer within Levenshulme and promoting more cycling and walking.

He added that in the second phase of the scheme the council would look at improving crossings and cycle lanes.