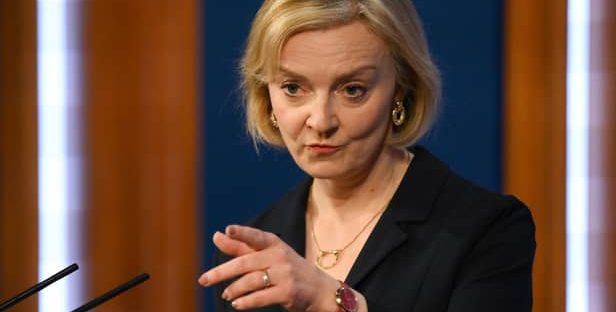 An absolutely astonishing turn of events at Westminster this afternoon as Liz Truss resigns from office after just six weeks in office, making her the briefest serving PM in UK history. In office for just 44 days, it is the widespread anger from the parliamentary Conservative party that has forced her out.

The mood has been bubbling away in Westminster all day, with the PM holding ‘crisis talks’ with Sir Graham Brady, chairman of the 1922 committee of backbenchers as well as Deputy PM Therese Coffey and Party Chair Jake Berry.

In her speech outside Downing Street, Ms Truss said: “I came into office at a time great economic and international instability.”

“Families and businesses were worries about how to pay their bills.”

Some Tory MP’s had publicly called for for her resignation, but many others had privately suggested her time was up.

Conservative party rules prevent a challenge in the first 12 months of a new leaders tenure, it was reported that a significant number had written to Sir Graham Brady to make it clear that they had lost confidence in the PM.

After the speech, Opposition leader Keir Starmer has demanded that the decision for the appointment of the next Prime Minister be put to the country in a General Election. This isn’t a surprise however, due to how his party are polling in comparison to the Conservatives.

What follows will be a one week long leadership contest. It is not believed to be able to go to the party members, and it is thought that the number of votes needed will be significantly higher than the votes needed to get Ms Truss into office just six weeks ago. Favourites at the moment are Penny Mordaunt, who stood in for the PM at an Urgent Question earlier this week where she confirmed the PM to be ‘not under a desk’ – and former Chancellor Rishi Sunak.

Current Chancellor Jeremy Hunt has ruled himself out of the contest already, and it is thought that more will rule themselves in and out as the day goes on.