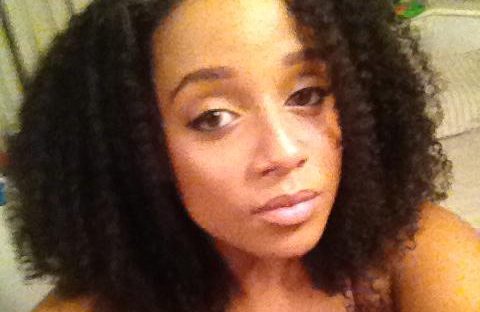 The family of a 25-year-old woman killed in a smash on the M62 crash have paid tribute to her.

Joetta Shumba was last seen at Club Liv on Peter Street in the city centre at around 3am before friends and relatives reported her missing.

A 29-year-old male has been arrested on suspicion of causing death by dangerous driving from the accident at 5.40am on Sunday, 24 January.

The grey Audi A3 she was travelling in collided with a lorry travelling westbound on the M62 between the Eccles interchange and junction 11.

Police say the car hit the HGV with such force that it overturned, significant road closures were then put in place.

Paying tribute to her, Joetta’s family said: “On Sunday we lost a very important part of our family.

“Joetta was our everything. She loved her son more than life itself. We are completely devastated and heartbroken by our loss.

“No words can describe the life that she lived and the legacy that she will leave in our hearts. We very much appreciate everybody’s kind words and tributes but would now like some privacy to grieve our loss.”