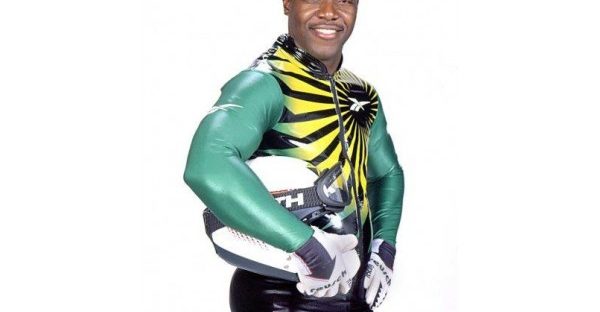 The NQ has recently teamed up with Team Stickman to bring you inspirational interviews with legendary figures from the world of sports.

It was while Devon was at Sandhurst Military Academy, in Britain, where he was offered the chance to join Jamaica's first ever bobsled team. Devon told us that while the Disney film is loosely based on reality, they "stretched some of the truths to make it funnier." So unfortunately there was no Sanka or his lucky egg!

It's Devons work after his retirement from the bobsled team, however, that brought him to our attention. Devon set up his Charity, Keep On Pushing, in 2006 to  support and enhance the education of disadvantaged children in communities around the globe by providing practical solutions to the challenges that would prevent them from getting educated.

While the hit Disney film Cool Runnings was based on Devon and his team-mate's heroic exploits in the 1988 Winter Olympics, he told us: "They stretched the truth to make it funnier." But the essential message, one of unity and brotherhood, did reflect the reality of their time in the Canadian Winter Olympics.

One of the main elements of the Disney story was the horrific crash Devon and his team endured, which Devon brought up in the full interivew. Watcht the crash below:

To find out just what the real experience was like, watch the full interview below: