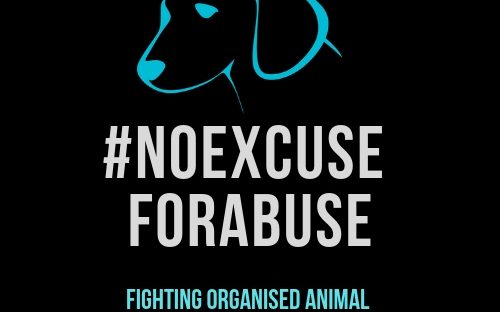 There are almost 2,000 cases surrounding animal cruelty each year in the North West. 60% of those being dogs alone. Cases such as dog fighting, and trophy hunting are typically the most common.

Animals are abused in the name of sport, bred and sold just to make profit, with the owners and breeders having no regard to their welfare.

In Manchester there is an obvious overlap with pets being abandoned, but also being beaten, mistreated and neglected. The city has the third amount of cruelty reports in the UK, and I want this campaign to change that.

It is time for the government to increase penalties for people who participate in dog fighting and hunting. Dog fighting was banned in 1835, yet there are still people who train their dogs to take part in it today. As for hunting, it was banned in 2004 in England and Ireland, yet there hasn’t been a law properly enforced, why is that?

These acts of barbaric cruelty are just two of many, so please, sign this petition to stop the abuse of organised animal cruelty, thanks.