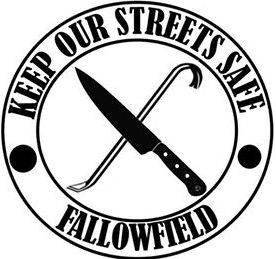 According to crime maps, Fallowfield’s crime rates have increased yearly since 2014/15 (October – September).

June – August 2017, figures showed that a total of 516 incidents occurred, which is a 37% rise from this time last year. With trends suggesting that crime rates increase during the university semester, it’s likely that this figure will rise even further.

The suburb boasts a largely based student population, but is now becoming a place were students no longer want to be. Other residents as well, are concerned for the future of their neighbourhood.

Why are crime rates increasing?

Funding for the Greater Manchester Police (GMP) is continually declining, which has resulted in a cut to crime prevention resources. If being a student didn’t carry enough risks, then the lack of policing deterrents is a further reason for them to be concerned.

That’s why we’re calling on the city’s mayor, Andy Burnham, to increase funding for crime prevention, which will help to secure the safety of Fallowfield’s residents.

Take a look at our campaign here