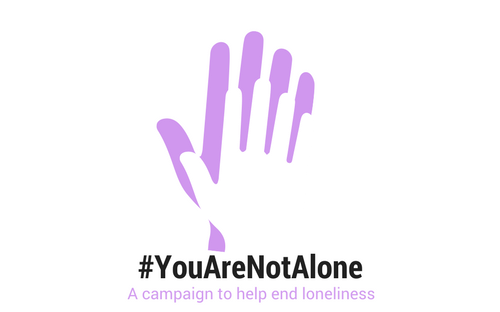 How many people do you come in to contact with everyday? For many, the answer to this question is none.

As the population in the UK ages, the amount of older people in the country grows. With this ageing population, we are seeing an increase in the total number of people who experience chronic or severe loneliness.

The Northern Quota has today launched the #YouAreNotAlone campaign, raising awareness for the 1 million people in the UK aged 65+ who admit to always or regularly feeling lonely.

Loneliness is a normal human emotion that we are all exposed to experiencing. The You Are Not Alone campaign believes that nobody who wishes for company should go without it.

Follow the campaign journey at www.youarenotalonecampaign.wordpress.com and we can tackle loneliness – together.