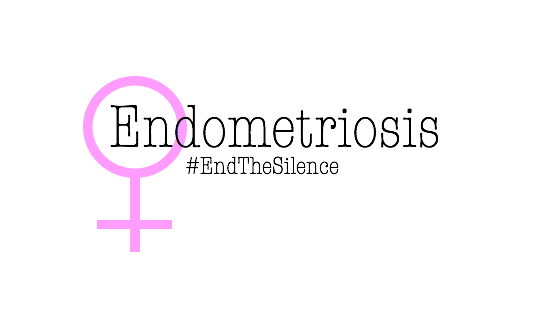 Endometriosis is an incurable, chronic condition where tissue that lines the womb is found outside of the womb, in the ovaries, fallopian tubes and other pelvic areas, causing many symptoms, including chronic pain and infertility.

It is the second most common gynaecological condition in the Uk, yet the majority of young girls know nothing about it, meaning they are not recognising the symptoms.

Raising awareness for endometriosis is so important. This condition needs to be well managed and the sooner it is diagnosed the quicker it will be to start managing the symptoms.

The aim of the campaign is to raise awareness and educate people on this gynaecological condition, which affects over 1.5m women in the UK.

We want to end the silence on endometriosis.