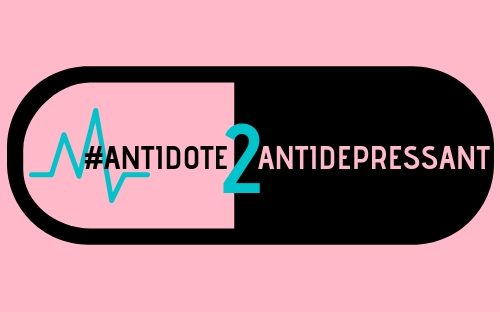 Campaign launched to prevent the over-prescription of antidepressants

Antidepressant usage in the UK has risen by 170% since the year 2000, according to a recent study.

In 2018 alone, more than seven million adults were prescribed antidepressants in England, with 56% reporting withdrawal symptoms after attempting to come off them.

Despite withdrawal symptoms being described as “Usually mild and self-limiting over about one week,” by the National Institute of Health and Care Excellence (Nice), 46% of those who have tried to wean themselves off have described the effects as severe.

With alternatives to medication such as CBT and counselling becoming increasingly limited and costly, medication is the simplest and quickest fix for many people suffering with mental health problems.

Yet, with these antidepressants being advised as a short-term solution which is best combined with other forms of therapy, it seems something is not quite right.

Antidote 2 Antidepressant wants to change this. The Manchester-based campaign aims to find a way to reduce the prescription and increase education about the long-term effects of antidepressants.