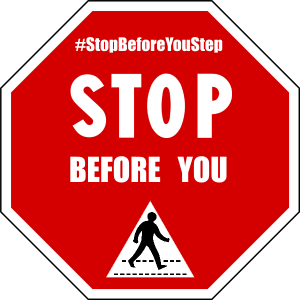 Campaign launched to make cycling in Greater Manchester safer for all

In the wake of Charlie Alliston’s jailing in September 2017, it has raised an issue around cycling and promoted discourse about cycling and whether we can properly punish cyclists who do not ride safely or in some cases, illegally.

The 20 year old had inadvertently killed mother of two, Kim Briggs, after he collided with her in London in February 2016 when she walked out into the road on Old Street.

Alliston was riding a fixed gear track bike with no front brake, which is illegal to ride on the road.

He has been jailed for 18 months found guilty of “wanton and furious driving”, which is a 19th Century law in England, Wales and Northern Ireland for injury caused by a non-motor vehicle.

This archaic law has brought in to question whether we need to reform our laws about the legality of cycling to keep everyone safe.

Noone was fully to blame in this case and on both sides, there was much that could have been done to prevent such a tragedy from ever happening.

#StopBeforeYouStep aims to fix the problem at the source. By raising awareness about cycling, we aim to break stereotypes and falsely held opinions of law abiding and considerate cyclists in the public eye.

Together, we can create a Manchester where pedestrians show more consideration to cyclists, and cyclists learn to be safer while riding, so we can prevent awful stories such as the death of Kim Briggs from ever happening again.