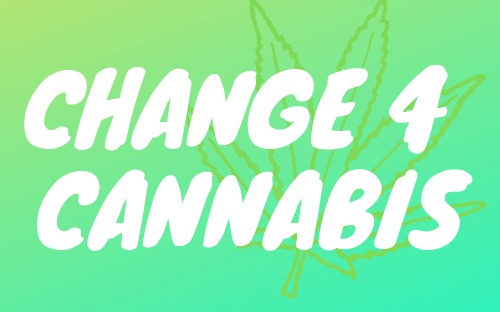 Campaign launched to legalise cannabis medicinally and recreationally in the UK

Cannabis has for a long time been a controversial subject in the UK, but in recent years it is apparent that the public attitude is changing.

We are petitioning to change the law to legalise cannabis in the UK medicinally and recreationally, following the likes of Canada, Colorado, California and other such U.S. states.

The time has come for the UK government to recognise that the ‘war on drugs’ has failed and that medical cannabis clearly has its uses, the case of Alfie Dingley being just one of many.

Additionally, by removing the cannabis industry from criminals, and regulating and taxing it would not only produce an economic benefit for the UK but it would also help reduce the strain on our emergency services.

In April the BBC revealed that since 2010 all UK forces have seen reductions to their funding. Between 2013 and 2016 the Scottish Police Authority’s budget fell 9% and in Northern Ireland between 2011 and 2015 their budget was reduced by 17%.

Projections published in 2017 suggest that the police service will be nearly £200m in deficit by 2021.

To help ease the pressure on police forces across the country cannabis should be legalised to allow funding and resources to be diverted elsewhere, such as fighting violent crime.

The think tank the Adam Smith Institute found that after legalisation in January 2014 in Colorado, between January and October cannabis sales alone generated $40.9m (£32m) in tax, this excludes medical sales, licenses or fees.

In a time where police budgets are stretched, and the NHS is in a funding crisis we believe that legalising cannabis can help benefit the country and economy, alleviating some stress in important areas.

Ultimately, our goal at #Change4Cannabis is to legalise the drug medicinally and recreationally without significant restriction, meaning that it creates a new regulated and taxable industry. Our hope is that those who desperately need the drug medicinally can get easy access to it and that it is safe for all users as well as reducing the funding of crime.

Together we really can make a #Change4Cannabis