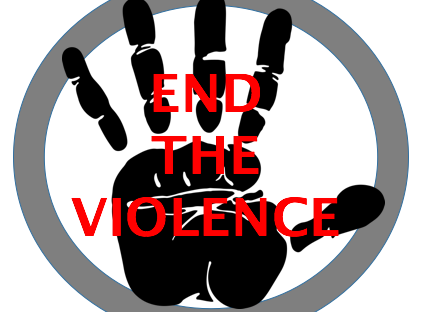 53% of unsuccessful prosecutions in 2016 were due to factors such as victim retraction, victim non-attendance or evidence that the victim did not support the case.

Factors surrounding the fails of criminal prosecutions of domestic violence cases include; a lack of support, shame, fear of judgment, and the stigma of being labelled as a victim.

The support available to victims of domestic violence is not comparable to the sheer amount of cases being reported.

However, not all cases of domestic violence are reported to the police. Many women and men choose to suffer in silence instead of reporting the crime, or seeking help.

Domestic abuse-related crimes recorded by the police, account for approximately 1 in 10 of all crimes.

Gender, age and race have no bearing on domestic violence, it can affect anyone. Support needs to be made more readily available.

Back in February of this year, Prime Minister Theresa May introduced several new measures on domestic violence.

May has said that current legislation surrounding the topic lacked clarity. A new act passed in parliament would aim to address these inconsistencies and make the law work better for victims.

Current statistics in England and Wales have shown a trend towards younger people, aged 16-19; both male and female, are more widely affected by domestic violence.

In an effort to boost support and awareness, the North Wales Police have increased the information posted online in order to aid victims.

Sign our petition to get more support for domestic violence survivors:

For more details of the campaign visit: https://ditchthestigma1.wordpress.com