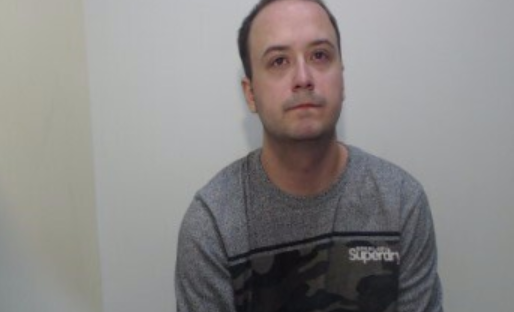 Bury Man is jailed for grooming child over PlayStation network

A man from Tottington has been jailed for two years for grooming a boy over the PlayStation network.

Ashley Roberts, 25, pretended to be a 13-year-old boy and tried to meet up with the boy in Birmingham before the victim’s mother spotted the messages and reported it to the police.

GMP officers were informed by colleagues in Northern Ireland that Brooks had sent messages to the teenage boy via WhatsApp.

Police identified another victim from the Birmingham area and a detective informed the parents their son was being groomed an hour before Brooks arrived at their home asking to meet the victim.

Brooks handed himself in at Bury police station and was sentenced to two years prison at Manchester Crown Court after pleaeding guilty to child grooming.

He was placed on the sex offenders list for 10 years.
DC James Donnely said: “Brooks was clearly a predator online and was targeting young teenage boys online and attempting to meet up with them.

“Thankfully, one of the victim’s mothers notified police and was able to place him behind bars. I would urge parents and carers to be cautious of who their children are speaking to online and if there are any concerns then they should report them to the police.”