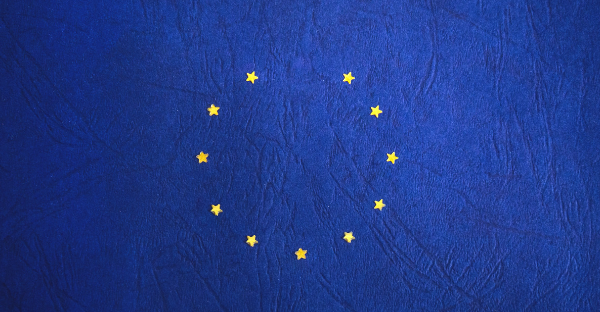 Brexit Timeline: Key events in the UK’s withdrawal from the European Union

Brexit: It’s the word that has been on everybody’s lips for the past few years.

In fact, the political buzzword used to describe the UK’s impending exit from the European Union has been practically unavoidable, not just here, but across the world.

There has been talk of the UK leaving the EU ever since we joined – and Euroscepticism existed long before that – but the term ‘Brexit’ only started gaining prominance in the last few years along with the rise (and more recently the fall) of political parties such as UKIP.

The notion gained so much traction that then Prime Minister David Cameron felt obliged to promise an in/out referendum in a bid to keep his job in the 2015 general election.

Since the referendum in 2016, not a day has gone by where there hasn’t been some Brexit-related story in the news, and these stories are only multiplying as we loom closer the exit date on 29th March.

If you haven’t been paying attention to the Brexit saga, our timeline highlights some of the key events of the past few years.