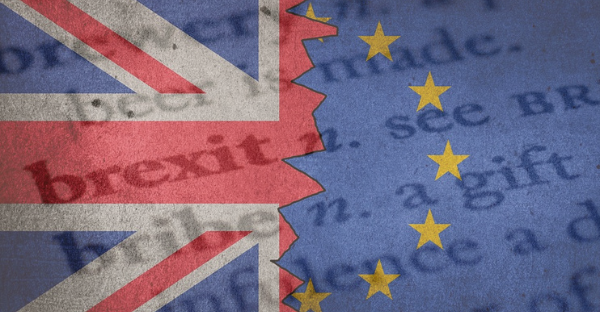 Brexit is a confusing time. So much has happened since the UK voted to leave the European Union in 2016.

There are new stories surrounding our exit from the EU every day, and no one can be sure of what our future relationship will be like.

As if the situation wasn’t baffling enough, there is a constant barage of complex language associated with Brexit that is leaving a lot of British people feeling confused.

The Northern Quota’s jargon buster includes a series of short videos which break down some of the key terms surrounding Brext.