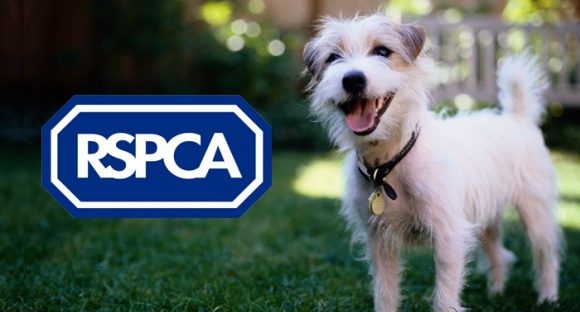 Two of the most popular animal welfare organisations and some of the largest animal shelters in the country Dogs Trust and RSPCA are backing new government regulations to finally try and put an end to the unethical breeding of animals.

Taking place from October 1st these new regulations have been put into place to ensure unethical backyard breeding becomes a thing of the past. For the law in full visit the Government and Kennel Club’s websites.

In a private statement Dog’s Trust stated “in a nutshell we welcomed the new regulations as we feel they are a step in the right direction, however we are urging the Government not to stop there. We would really like to see it extended in the future to introduce licensing of further activities including rehoming organisations, sanctuaries, dog walkers and groomers.”

Dog’s Trust is an important advocate for animal rights nationwide, with thousands of dogs being brought to them every year, many who have suffered from abuse through backyard breeding, when speaking privately to Emily Mayer, worker at Dog’s Trust, she told us

“During the consultation for these regulations we called for anyone breeding or selling a litter of puppies to be registered and anyone breeding or selling more than one litter of puppies to be licensed. We were disappointed that the Government did not take this recommendation forward as it would have brought all breeders onto the local authority’s radar. We continue to push for this.

RSPCA also released a statement saying they have ‘welcomed a package of new regulations – in the biggest overhaul of animal welfare legislation in England in more than a generation.

(The regulations) are designed for the first time to protect the welfare of dogs being bred, any animals being sold commercially, as well as ensuring better standards in the pet industry including boarding, riding centres and animal exhibitors.’

RSPCA deputy chief executive Chris Wainwright also said in a statement: “This is the biggest overhaul of animal welfare legislation in England since the Animal Welfare Act was introduced over a decade ago and we’re extremely pleased that these steps are being taken to better protect animals.

“We’re hopeful that, if properly enforced, these new regulations will help to shutdown the devastating underground trade in dogs and puppies, as well as ensuring better welfare standards in the animal business world.”

Whilst these regulations are a step in the right direction, the fight to end the unethical overbreeding of animals is still a long way from finishing. It is evident that these animal welfare organisations are in agreement in their support for the regulations, but also still strive for more awareness to be raised amongst the British public, this is what makes campaigns like Pets Not Profit extremely viable in fighting for this cause.