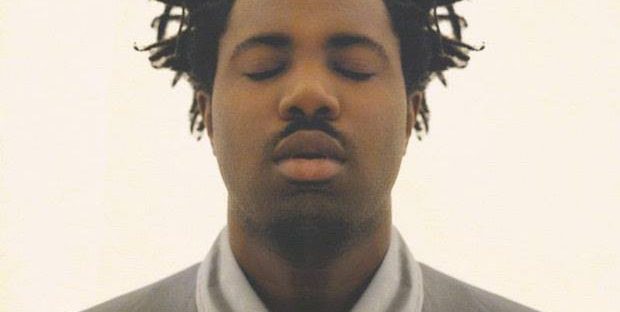 Life is full of processes, everything we encounter or go through happens through a process. This rings true for Sampha, much like his album, he’s been floating around the vast space-time continuum that is the music industry like a lonely rocket man.

He’s made stops on other people’s planets, most recently Solange Knowles’ multi-coloured black utopia that was Seat at the Table; he’s frequently visited SBKRT’s expansive landscape, and even flew on the coattails of the supernova known as Drake on Too Much.

Nonetheless, in his spare time, during his moments of peace, he’s been crafting his own sound, which is impressive considering the amount of people he has written for or with, you’d forgive him for having some elements of the artists he’s worked with on this album, but that isn’t the case at all.

Something has to be said about his song-writing. It's poetry of the highest order the first verse of the opening track is one beautiful sentence "Magnetic light in the blue-high haze, a magnifying glass upon my face."

This sort of vivid storytelling is littered throughout the album, with songs like Blood on Me, (No One Knows Me) Like the Piano and Kora Sings as he sings about the inner turmoil of the monsters we harbour on Blood on Me, and the emotional roller coaster we go through with the loss lives we care so deeply for on Kora Sings and (No One Knows Me) Like the Piano.

Short and bittersweet is the best way to describe this album, each song is a short concoction of eclectic techno soul, sounds and grooves that warm the heart, choruses and breaks that sound like a Sunday morning in spring, special mention for Reverse Faults and its mixture of suspense building, hypnotic, glitchy synths and head nodding beat drop, magic.

Bitter, however, because of the bleak subject matter that hits too close to home, hence it being the known unknown, all the problems you’ve stuffed to the farthest corners of your deep and complex mind are brought to the forefront to by Sampha’s beautiful beckoning call. The sign of a great artist, when his music goes far beyond evoking emotion; it puts you in state of self-reflection. You smell the blood on you; you’re the one melting out here, Timmy’s Prayer is your prayer. Once you’ve asked yourself What Shouldn’t I Be, the process of becoming a better person begins.