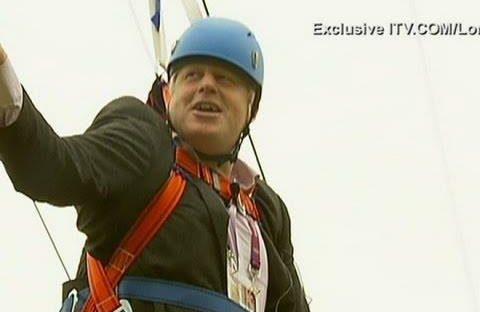 Politicians are prone to gaffs, just ask Ed Milliband’s bacon butty, but what comical capers have England’s mayors got themselves into?

We’re sure that Manchester’s new mayor will do a fine job, let’s hope they can avoid some of these pranks, gaffs, and outright nonesense!