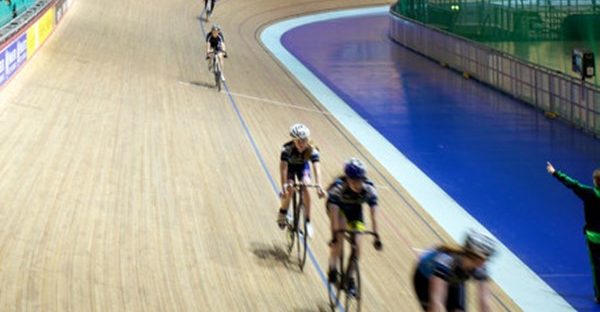 Manchester Velodrome will undergo a £21m refit following approval from the council after concerns were raised about the facility’s long-term future.

The plans will modernise the facility and enable it to meet the demands of the local community and elite track cycling programme for the next 20 years.

The refurbishments will see improvements to the infrastructure of the building with mechanical, electrical and plumbing systems all being updated.

All trackside features will be replaced and a new scoreboard and timing system will be fitted.

Because of the refurbishments the Velodrome will be closed until August 2022 limiting the activities on offer from the facility.

The Velodrome is part of the HSBC National Cycling Centre situated in Clayton.

A spokesperson for the cycling centre said: “We’re confident that any short-term inconvenience will be offset by the investment which will not only vastly upgrade the velodrome building and concourse, but introduce a range of new sustainable technologies designed to reduce carbon emissions and provide a more modern and efficient building in the long term.”

The velodrome has been the home of British cycling since 1994 and is part of the HSBC UK National Cycling Centre which have both been instrumental in propelling British cycling to the top of the international scene.

For 18years since its opening, it was the only indoor Olympic-standard track in the UK and was the host of track cycling for the 2002 Commonwealth Games.

Councillor Luthfur Rahman, executive member for skills, culture and leisure said: “We have made a long-term commitment to cycling in Manchester. The refurbishment scheme will bring the velodrome up to modern standards, benefitting Team GB and all Manchester residents.”

In line with the council’s environmental plans, the refurbishments will also introduce a range of new sustainable technologies designed to reduce carbon emissions and provide a more modern and efficient building in the long-term.