The psychology of raving – why trance is making a comeback

Ravers at the Hacienda taing part in the dance scene in the ’80s might not have been aware of it but they were taking part in ther own kind of mindfulness, according to a lecturer. 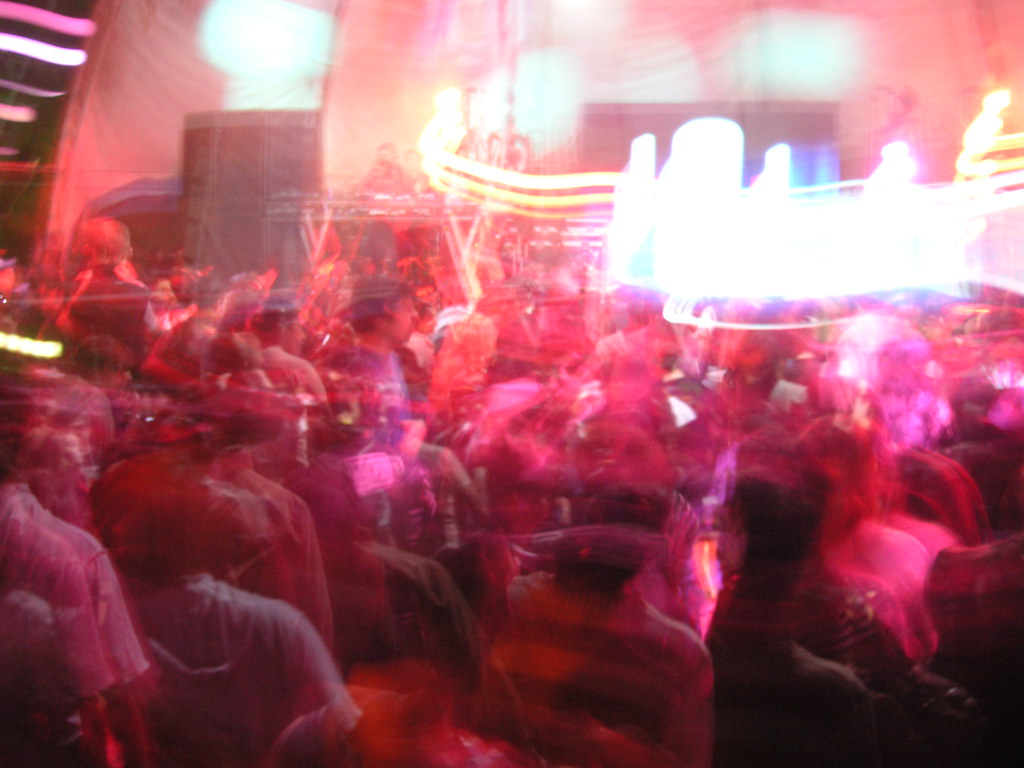 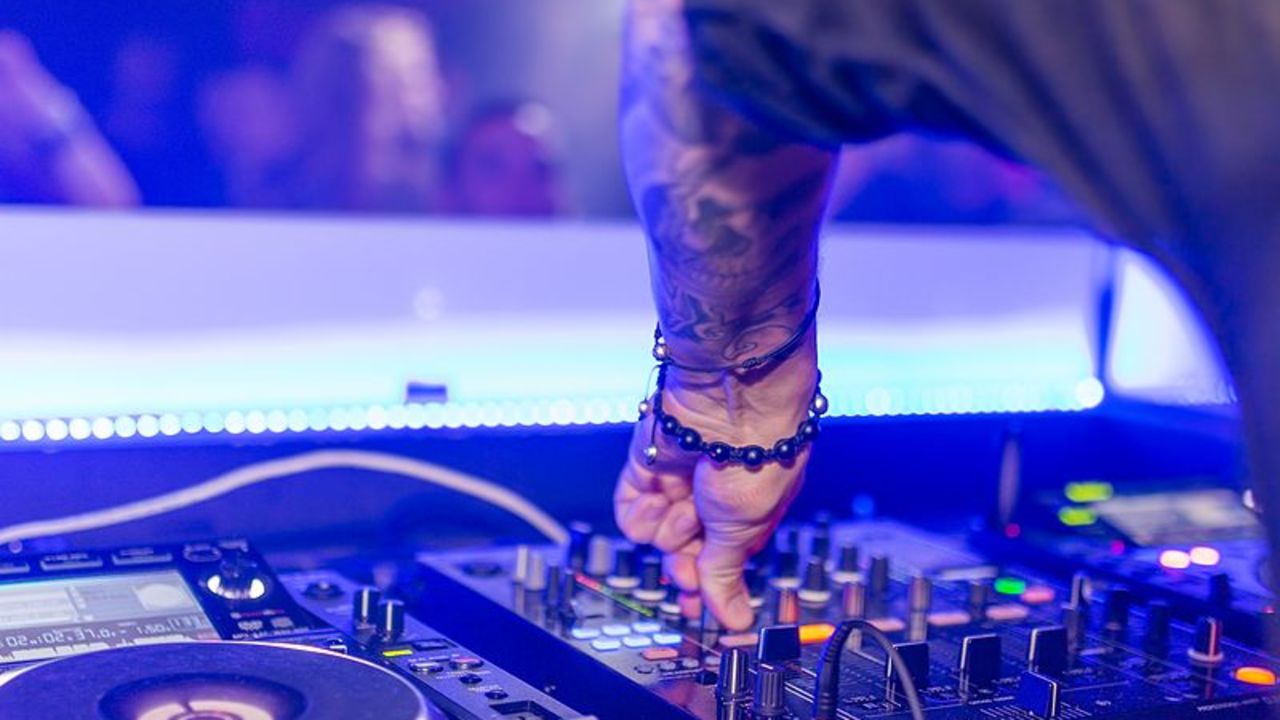